InDis' eProduct range, eServices and goals reflect its experience and expertise in the field. Throughout the years InDis has specialised in creating effective eSolutions for both small- and medium sized companies as well as large organisations. From small, straightforward websites to advanced integrated e-commerce solutions, InDis can provide the expertise you are looking for. 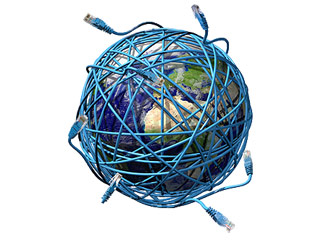 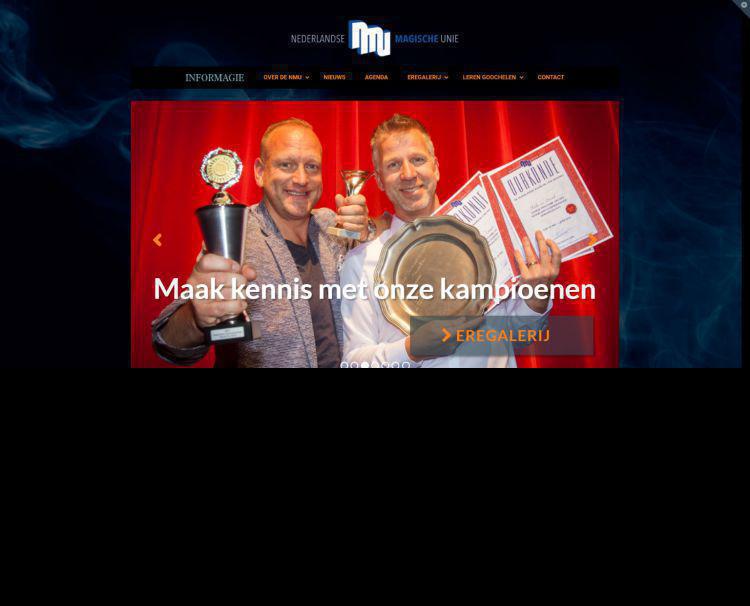 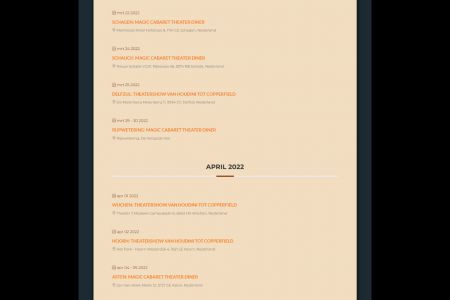 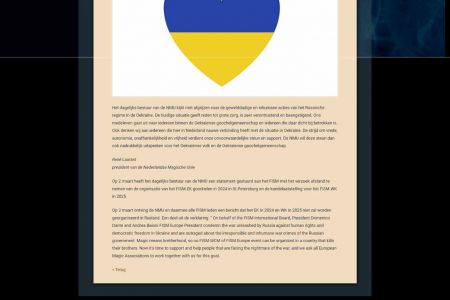 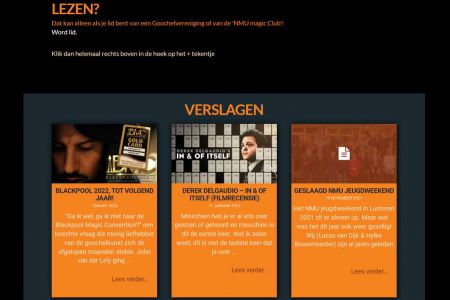 The NMU is thé authority in the Netherlands in the field of magic. Her goal is to maintain contacts between magicians and to stimulate quality improvement.

The NMU also publishes Informagie: Thé professional magazine for Dutch magic with background stories, interviews, columns and of course tricks. This part of the site is only accessible to members of the NMU.

InDis merged two separate WordPress sites to one single platform that not only provides information for Dutch magicians, but also allow secretaries of the different clubs and associations to manage the data of their members.